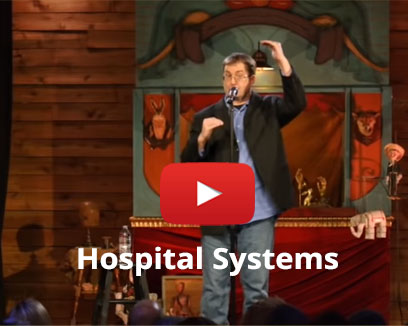 All dates subject to change without notice

All dates subject to change without notice

Corporate comedian Chad Thornsberry has an instant likability the second he steps behind a microphone. Chad’s slow paced, conversational style is the perfect backdrop for his hilarious observations.

Drawing on experiences ranging from growing up in a trailer park, being a former public school teacher, marriage, kids, and all of life’s everyday problems, Chad’s own clean unique view of life has him quickly becoming one of the most sought after corporate comedians today. 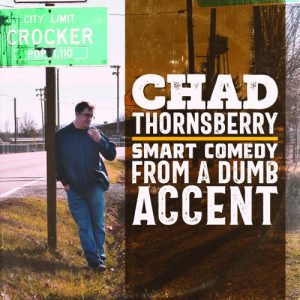 Check out Chad Thornsberry’s appearance on DryBar Comedy and see why millions have gravitated to his clean comedy videos.